History Return of the Vision of Open Sand Examples

Golfers have always sought out sandy ground for premium golf, as first seen in Scotland. As the game spread around the world and out to Australia, sites with sandy soils became popular in many places around the country, with Melbourne’s famed sandbelt being the prime example. Here in Adelaide, Royal Adelaide led the way, identifying a sandy site at Seaton, while one of the founders of the Seaton course, H.L. Rymill, set up his own club on a sandy parcel that became Kooyonga. With the land for Glenelg identified wisely by its founders, the club turned to Rymill to design its first course.

Glenelg is blessed to have a sandy property for its course, making it the envy of courses built on heavier soils. Historically the Glenelg property was a mix of high sand dunes with native tussocks and grasses, with a central section of pine trees and with some low ground prone to flooding and vegetated by reeds and rushes.

When the golf club was first formed, establishing couchgrass fairways on this sandy ground was quite a challenge for the club’s founders. The roughs between those fairways remained as open sandy ground for many years until irrigation systems with greater coverage were installed in the 1960s and 70s. Through these years, and up until the time of the 1998-2004 Course Redevelopment, the last vestiges of sandy ground outside of the play areas had all but disappeared.

That redevelopment had a focus on exposing areas of sand around the course, to bring back more of the character of the original course. However, overplanting, insufficient maintenance and lack of adequate irrigation management saw many of these areas become quite quickly overgrown, causing maintenance and golf play headaches and blunting the original vision of returning areas of the course to more of an open sand character. 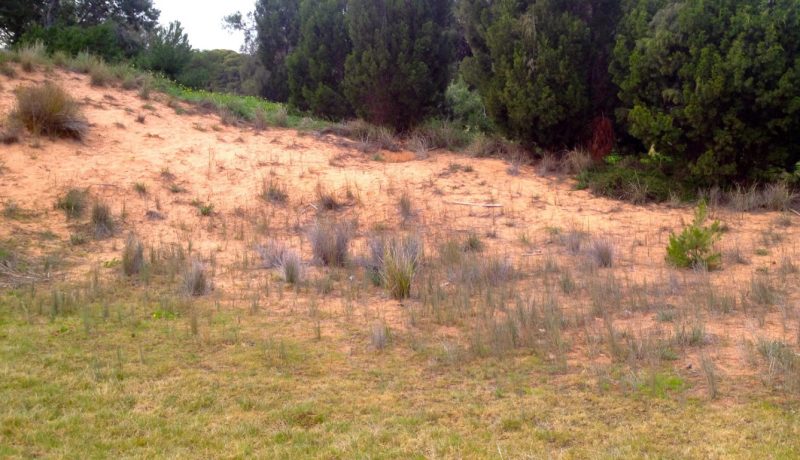 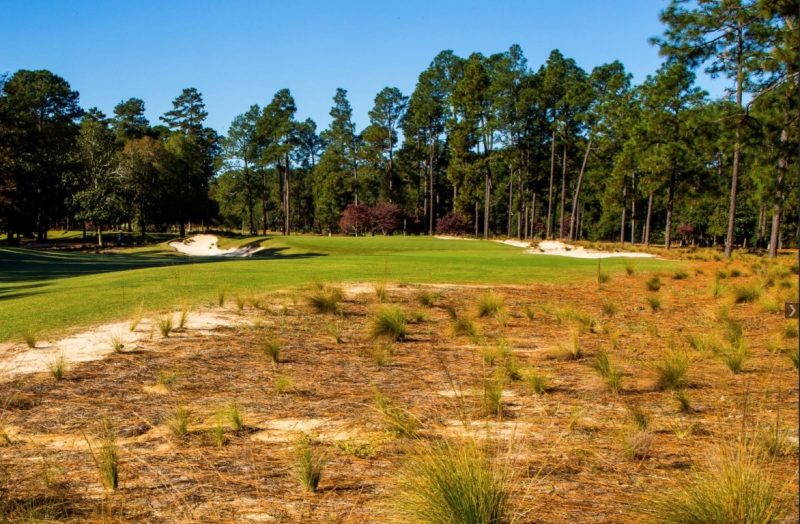 Sparse sandy rough with tussocks was an integral part of a recent sustainable redevelopment of the Pinehurst No2 course, USA

Return of the Vision of Open Sand

One of the goals of this Course Enhancement Plan has the return of open sand areas around the course. This is not to suggest that all roughs are to be treated this way, but rather selected and appropriate areas will be chosen to have this treatment. Given that these areas are planned to remain relatively open, with sparse low vegetation, the phrase Sandy Heath Rough has been coined to describe them.

Examples of the general vision for these open sandy areas can be seen in the newly remodeled carries at the 8th and 19th holes. Vegetation will be sparse and low, comprising some Fescue grasses and indigenous plantings of low Wallaby Grass (Danthonia sp.) and Baumea juncea (Bare Twig Rush), with highlight plantings of the larger Knobby Club Rush (Ficinia nodosa). Large areas of open sand will be maintained.

Ensuring that these areas of sandy heath do not receive any irrigation overspray is crucial to their ongoing management in keeping the vegetation lean and sparse. With a new irrigation system that has higher levels of control to be installed as part of the Course Enhancement Plan implementation, this objective is now achievable. Weed control will also be critical and occasional runs with the bunker rake machine in the open areas will enable these sandy heaths to remain open so that balls entering these areas are readily found and playable so that escape shots are achievable.

These Sandy Heath Roughs will add considerably to the vision of the Glenelg course being focused on ‘sand, turf and pines.’ 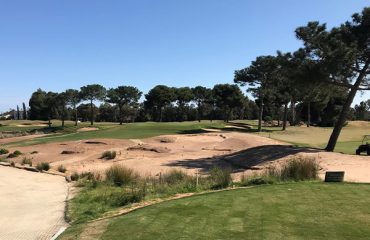 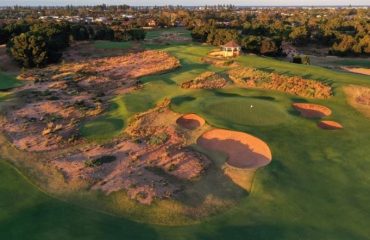 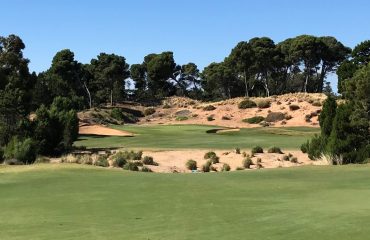 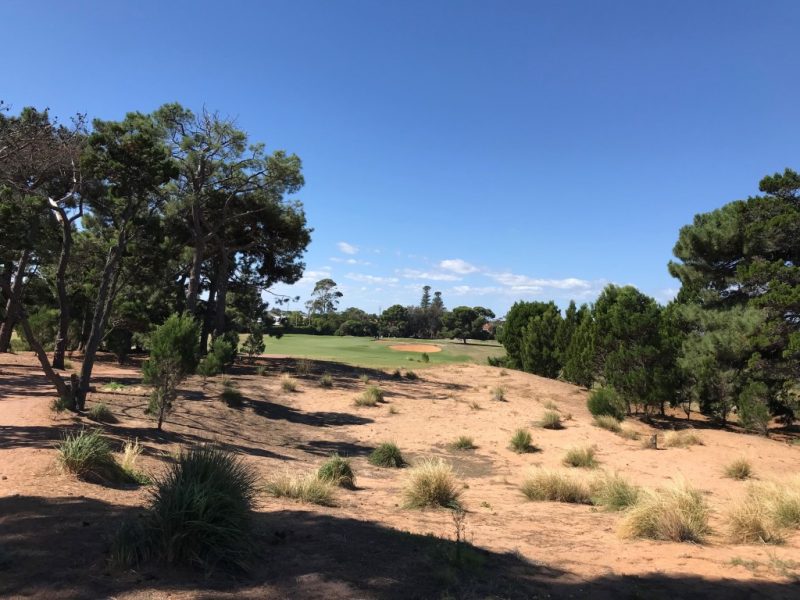