This brief document has been prepared to assist members in understanding how and when the course has been developed and redeveloped over the ensuing years since its opening in 1927. In essence there have been four major developments over those years:

1947 to 1960 – revised layout by Melbourne golf course architect Vern Morcom due to the resumption of land for Adelaide Airport.

1998 to 2004 – major redevelopment of the course staged over 6 years, included the introduction of ‘Santa Ana’ couchgrass on fairways and the elimination of Kikuyu.

Since the completion of the redevelopment in 2004 some ongoing minor works have been implemented including bunker rationalization, new tees etc, but no new greens were constructed in that time. A new spare hole, the 19th, was added in 2016.

The current Course Enhancement Plan implementation works propose to re-turf all the greens that have not been re-surfaced since the 1998 – 2004 redevelopment.

Similarly the irrigation system was only partially renewed in that redevelopment and is now in need of a full replacement. From a maintenance sustainability viewpoint it is also proposed to implement a significant bunker redevelopment program that will substantially reduce the number of bunkers on the course from 91 down to 66, a 27% reduction. 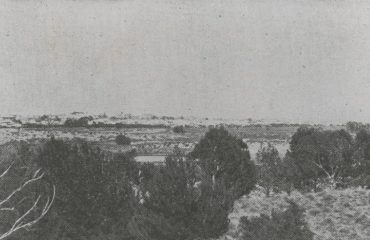 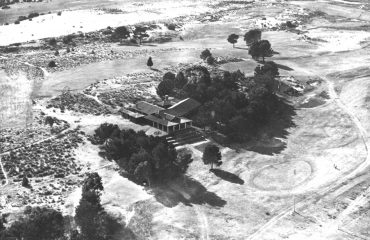 Looking north over Pine Hill and the Clubhouse 18th green is in the foreground, 1930 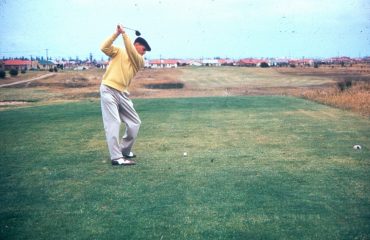 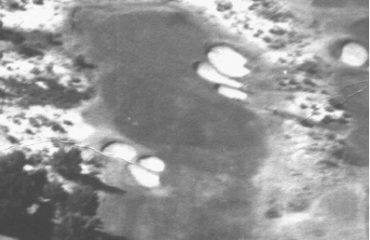 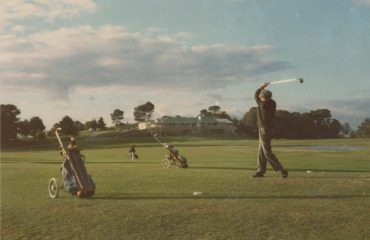 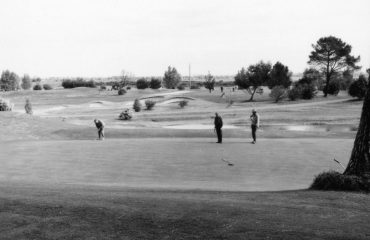 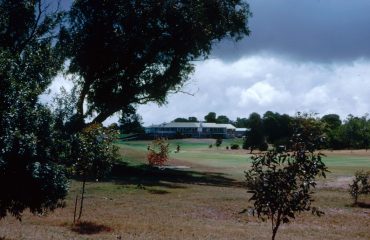 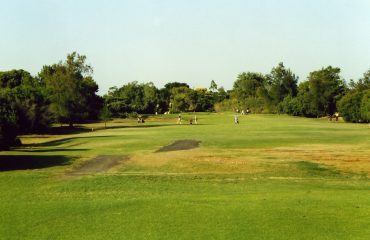 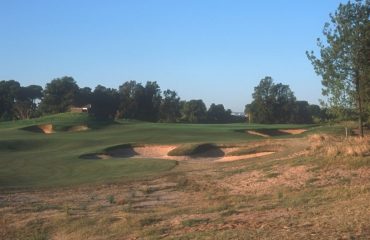 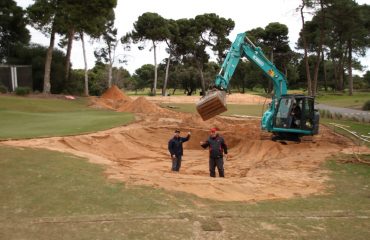