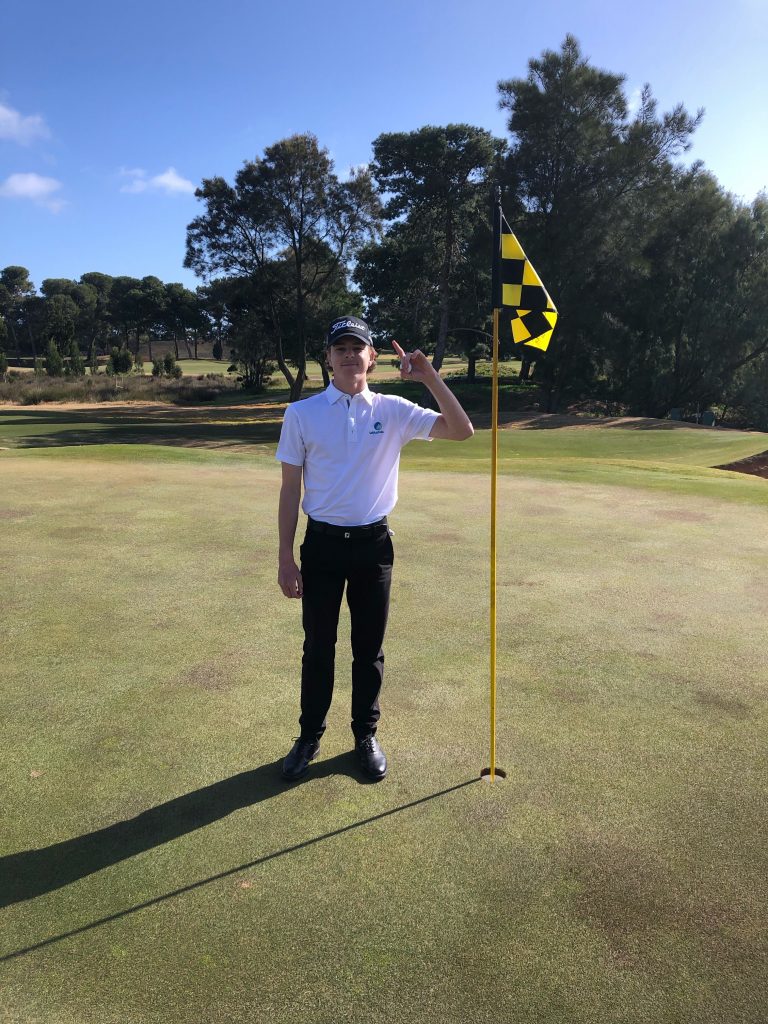 Glenelg hosted the final two rounds of the State Challenge – a joint initiative by Golf Australia, the PGA of Australia and the ALPG – giving professionals and amateurs a chance to shake off any tournament rust before taking on the world in post-Covid-19 events.

Six Glenelg Members were competing for the prize pool, including:

Jack Buchanan scored an ace on the 14th!

The event was tightly contested, with Jack Thompson taking out the overall state challenge by 8 shots, with an impressive final round 68 in trying conditions. Starting the last round 1 back of Matt Lisk his round catapulted him to victory.

Matt Lisk and Peter Cooke had a playoff after being tied away after the 5 rounds. With two pars each on the playoff holes, it was decided due to darkness that the professional events would be a tie, and money split. 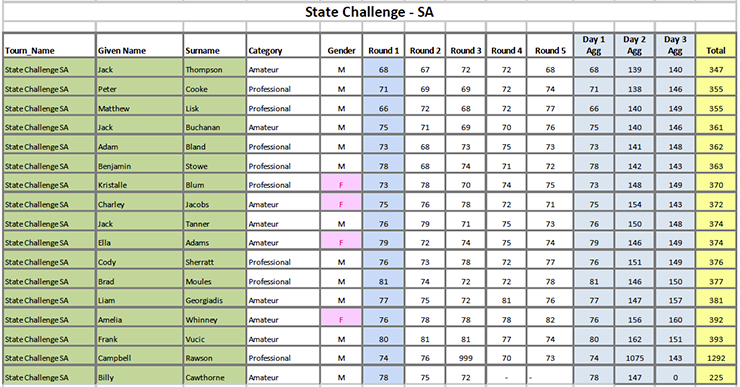